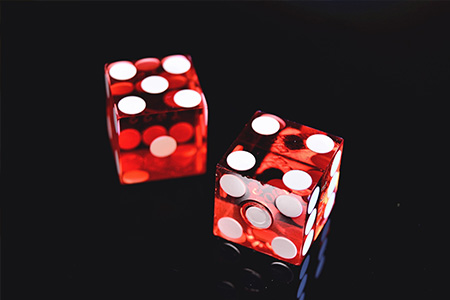 Literally translated as “big words”; “les gros mots” means swear words in French. And there are many of them in French, as there are in all languages. Sometimes they can acceptable, but in the wrong context, with the wrong inclination they can be extremely rude.

For instance, “merde” in French means “shit” and it is probably the most common of all the French curse words, so, somehow it does not seem to be quite as vulgar as in English.

Strangely though in French we often say “merde” to wish each other good luck too!

This comes from the time when we used to travel by coach, especially to go to the theatre. The more the coachmen came and went in front of the theatre, the more dung there was in front of it!

Therefore it was a sign of a play’s success, and that’s why the actors wanted lots of “merde”!

So this has now morphed into meaning “luck” : « Je te dis ‘Merde’ pour ton controle”, means ”Good luck in your exam.” So don’t automatically be offended if someone says “merde” to you…..consider in what context it was said first!