French; The language of love 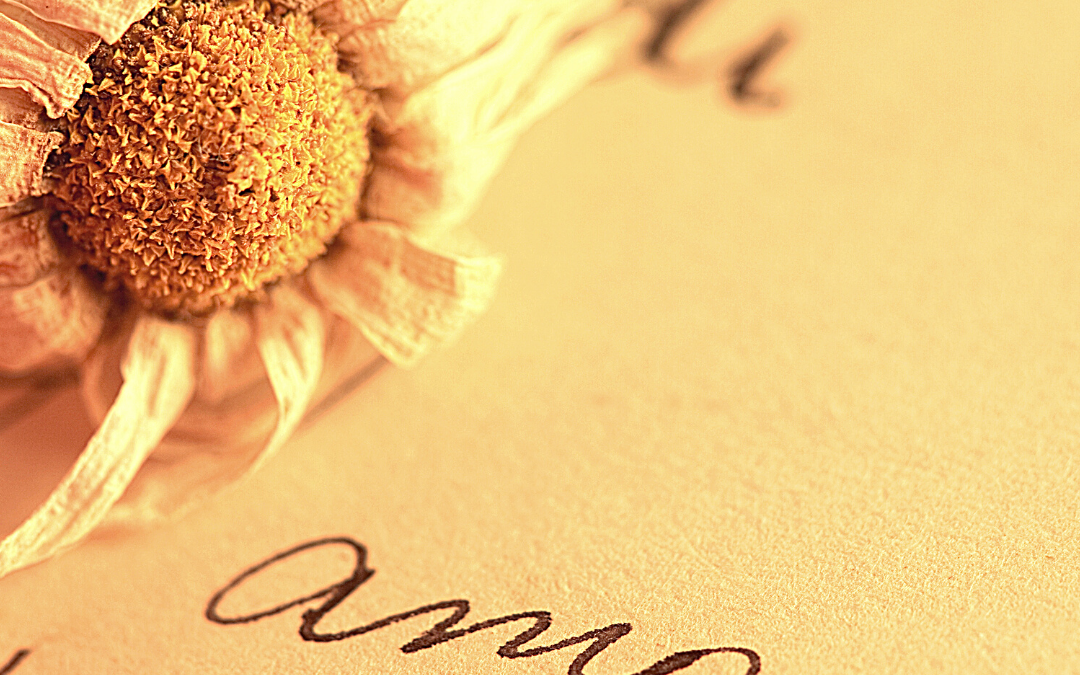 The language of love may be universal, but ultimately it is best demonstrated in French!

French is often considered to be the most romantic language in the world. It is a flowing, elegant and sonorous language that of course originates from Latin. It is  because of this melodic and pleasant flow, that make people declare French to not only be the most romantic  language but also the “sexiest” and an important motivator when it comes to choosing which language to learn!

Let us not forget also that French is so intrinsically connected to literature, art, food and wine, and so automatically this liberation and the association brings a certain flair to the language.  And of course the French language contains so many nuances to describe emotional and sensational expressions. We love a little drama and passion when describing anything in French, especially love.

To live without loving is to not really live.

As I often point out to my students, you have already accumulated so much French vocabulary, you just do not realise it! Think of how many French expressions relating to love are common in the English language: “fiancé”, “ménage à trois”, “liaison”, or  “femme fatale”!

Some of my favourite French sayings and words, inspired by love are:

Vivre d’amour et d’eau fraiche; to live on love and fresh water. Meaning: to be in love and not care about anything else

L’amour de ma vie; the love of my life

Avoir un coup de foudre; to be struck by lightning, Meaning: to fall in love at first sight

Fou amoureux  – to be crazy in love.

So bring out your romantic side and speak lots of French!

Love dose not mean gazing at each other, but looking together in the same direction.