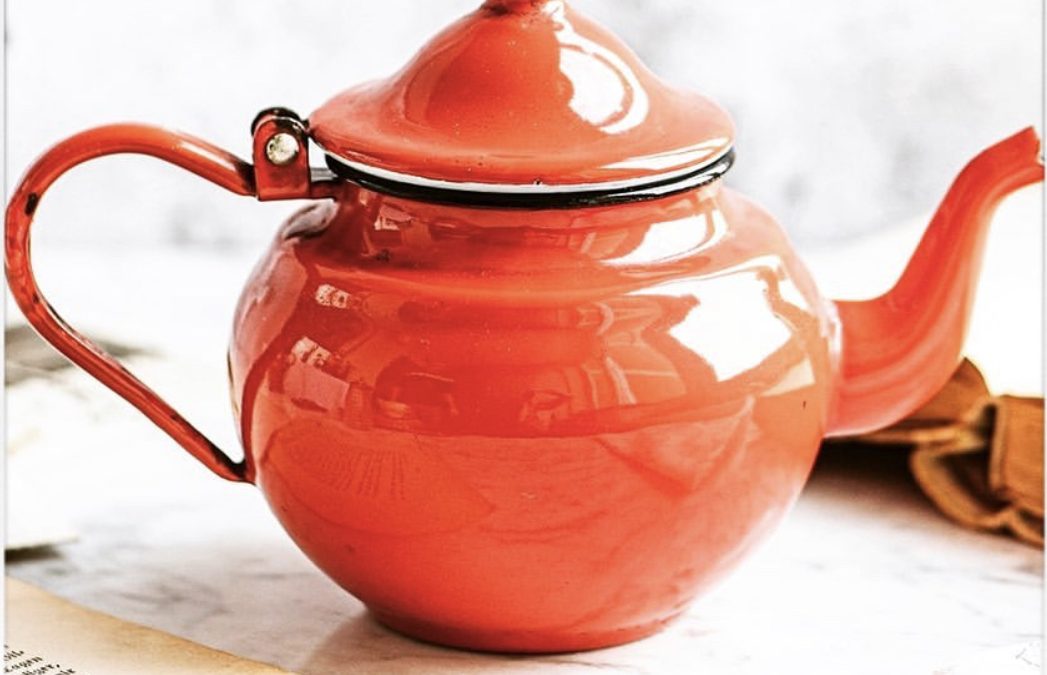 In most anglophone countries, there is little that can not be solved by a “cup of tea”; “une tasse de thé”. Tea may not be quite as popular in France or indeed may not be to everyone’s “taste” – “not my cup of tea”; “C’est pas mon genre” (He/she not my cup of tea. Il / elle n’est pas mon genre). However, it is a little known fact that the French were in fact the first to have a love affair with “le thé”!

Tea first came to Paris via the Dutch in the 17th Century, a few years before it arrived in London. Originally it was used as a health-giving drink with a young Louis XV drinking it to relieve his gout. By the French revolution, tea was very much part of the aristocratic way of life and spread to the bourgeoisie. In the 19th Century when the French became infatuated with all things British, tea became a passion with the well to do, with “one” visiting a “salon de thé” to drink from porcelain tea-sets. Many of which could be found on the French Riviera! While the French would “go out “ to drink tea, the British would enjoy cups of tea at home. Hence tea in Britain remains far more “popular” today. However, in France, we have rekindled our love affair with tea. No longer just seen as medicinal or for the elite, but a sophisticated beverage for all. You need only look around the shopping streets in France to see our new love of tea!

“A cup of tea a day, keeps the worries away” unknown.